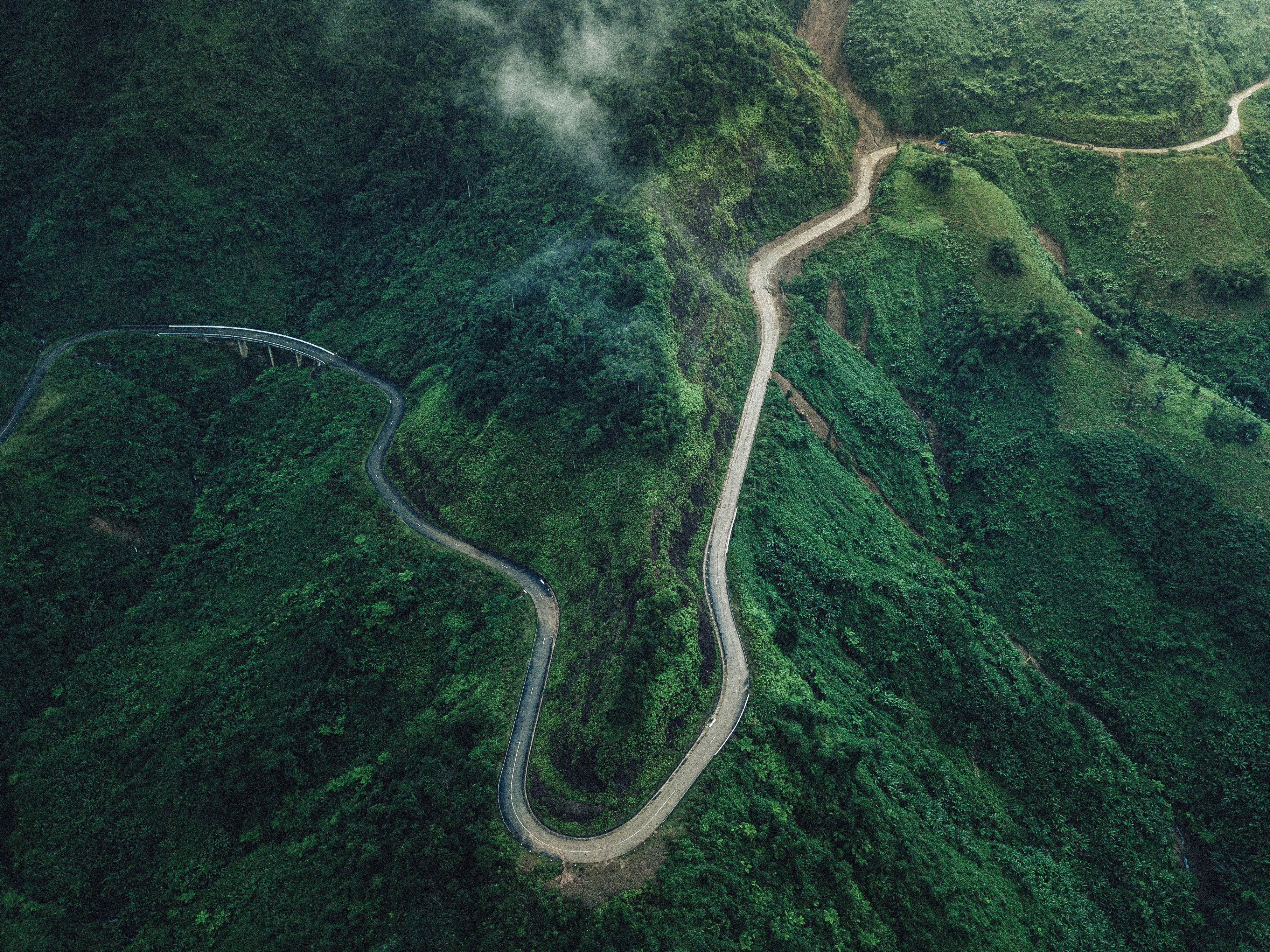 This week, I was working on a first-time client in San Rafael who had contacted me for a deep tissue massage. When I got to the part of the massage where I climb on the table and stand on the soles of a client’s feet, he was delighted and said, “No one has ever done that to me before.”

I get that feedback a lot from clients after sharing that particular move. And, like a lot of my best massage moves, I did not acquire it at the Desert Institute of the Healing Arts during my very thorough 1,000-hour massage schooling in Tucson, Arizona, but instead came upon the unique move by paying attention to life happening around me.

The year was 2004 and I had come to Bay Area to ski, not to pay its legendary, exorbitant rents. So, I camped in my truck for six months at the end of Panoramic Boulevard high in the Berkeley  Hills. For exercise, in addition to skiing I would also routinely go on ten-mile runs through the hills. Needless to say, my feet were pounded and ground down.

At about the same time my feet were going through things, I met an eccentric client. In addition to being the caretaker to Chester Mainard of Body Electric as he passed from this life, he was fixing to remodel his Grizzly Peak home and he offered to let me sleep downstairs until the  transformational remodel began. Another thing this six-foot, 225-pound man would do for me is stand on my feet. I too had never experienced this intense technique, and remember the pain and discomfort followed by release. After the intense treatments I would stand up, feet feeling fresh and cobwebs gone.

The physiology of feet makes them tough and immune to complaint. The body naturally down regulates feedback from persistent sources. For example, think of “nose blindness” to pungent scents in your own home that any visitor will comment on upon entry. If your feet told you how bothered and stressed they constantly are, (kind of like your hands, too) no other body part’s voice would get a word in edgewise. So, I am glad that I personally had this intense experience so that I could safely share it with clients.

As a technique, it violates one of my bodywork credos, “Don’t do anything that makes a client uncomfortable.” When I introduce it, I always share the caveat to just trust me and breathe through the discomfort. I don’t do this with any other body part or move out of deference to a  client’s innate knowledge of their own body. So many clients who were initially reticent and complained about the intensity of sensation say in their follow-up massages, “Can you do that foot thing again?”

It is that healing and good. And while every massage I give is different there is a good chance that this move may show up in your first massage with me…especially if you’re a runner.