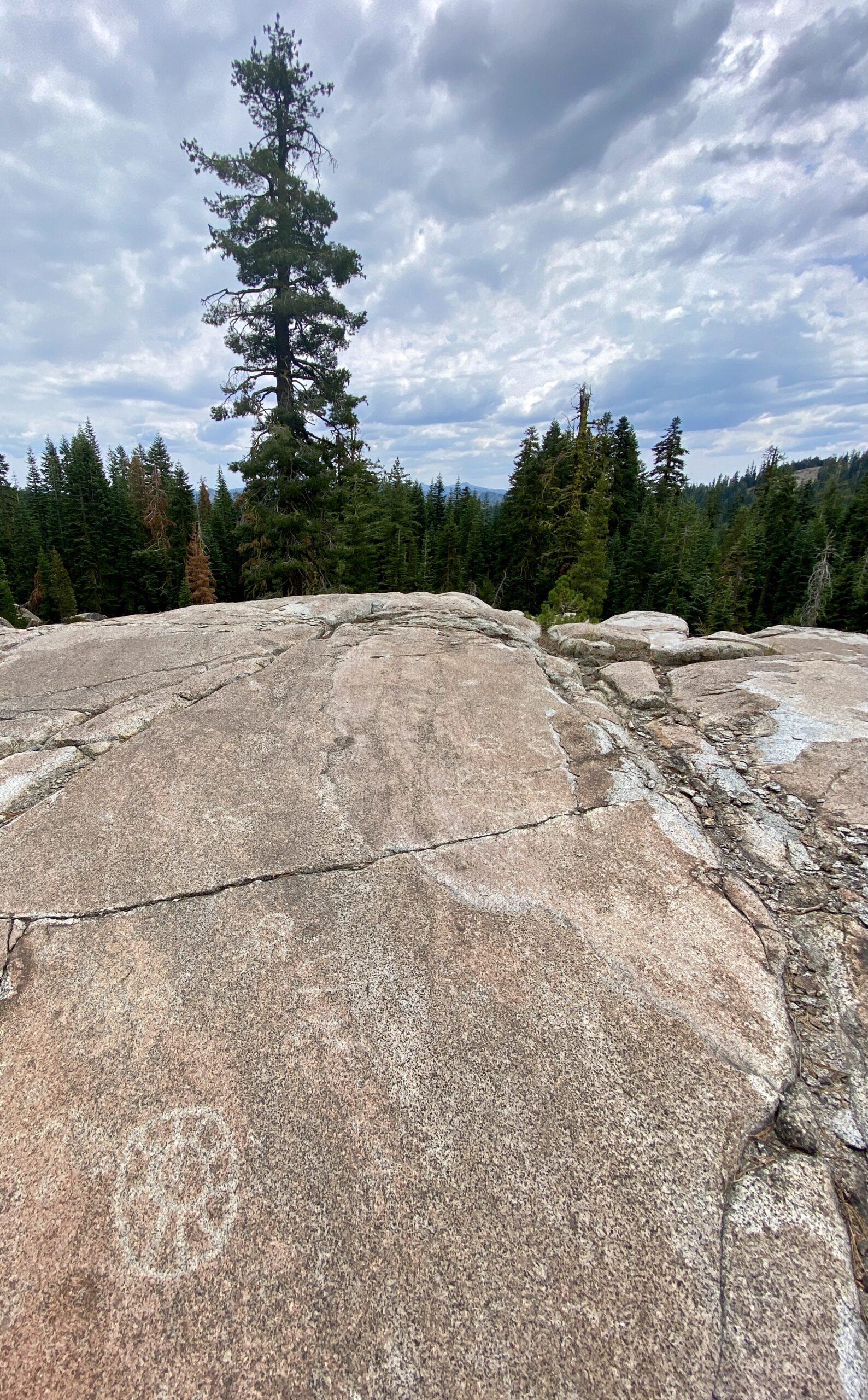 In the first trimester of my massage school, Mark Caffarel, the former car mechanic turned massage therapy instructor, mentioned Esalen as a magical place full of long strokes intermingled with the sounds of waves. That sounded pretty good to me as I labored through the conservative, stifling and rigorous 1,000-hour syllabus at the Desert Institute of the Healing Arts.

Then, while still attending the school, a classmate and Rainbow Gathering elder named Jafa told me of a clothing optional sauna in town run by an old hippie named Lee. As the son of hippie-minded parents, this sounded like a salve for the soul to decompress from the oppressive draping classes and mind-numbing business courses with tips like “Give someone a shoulder rub in the grocery store check-out line and then hand them your business card.”

I became a weekly regular and refugee at the informal backyard sauna. Over hot stones and steam I was in a discussion with a fellow sauna-goer about my massage school when he mentioned Glenn Wilson, a local massage therapist who had trained at Esalen. The fellow mentioned with caution, “I hope you don’t mind he’s gay.” I phoned Glenn that evening and we talked about a trade.

In retrospect, it was remarkable that an accomplished professional offered an aspiring student an equal trade. We did not work out the logistics of a trade at the time, but upon graduation I stuck around Tucson and started to advertise my massage services in the health and wellness section of Tucson Weekly. Glenn also took out a lomi-lomi Esalen-themed print ad in the back pages of the Tucson Weekly, so we eventually connected and ended up sharing clients. The first massage I received from Glenn was life-changing and opened up the horizons of what massage could be.

Glenn and I would become fast friends. To me, he was also a mentor and I would learn from receiving his touch that I resonated with the intimate, connected style of Esalen Massage far more than the tightly draped medical massage and trigger points I was studying. He would show me the fundamentals of Esalen as well as a signature and elementary deep Esalen leg stretch series. I became so dedicated to the flowing moves he had generously shared that his clients who had tried out my nascent offering would say, “You should see the stuff Zeke does with the legs.” I am not sure Glenn liked hearing that. But he had sparked a curiousity that would set the course of my lifework.