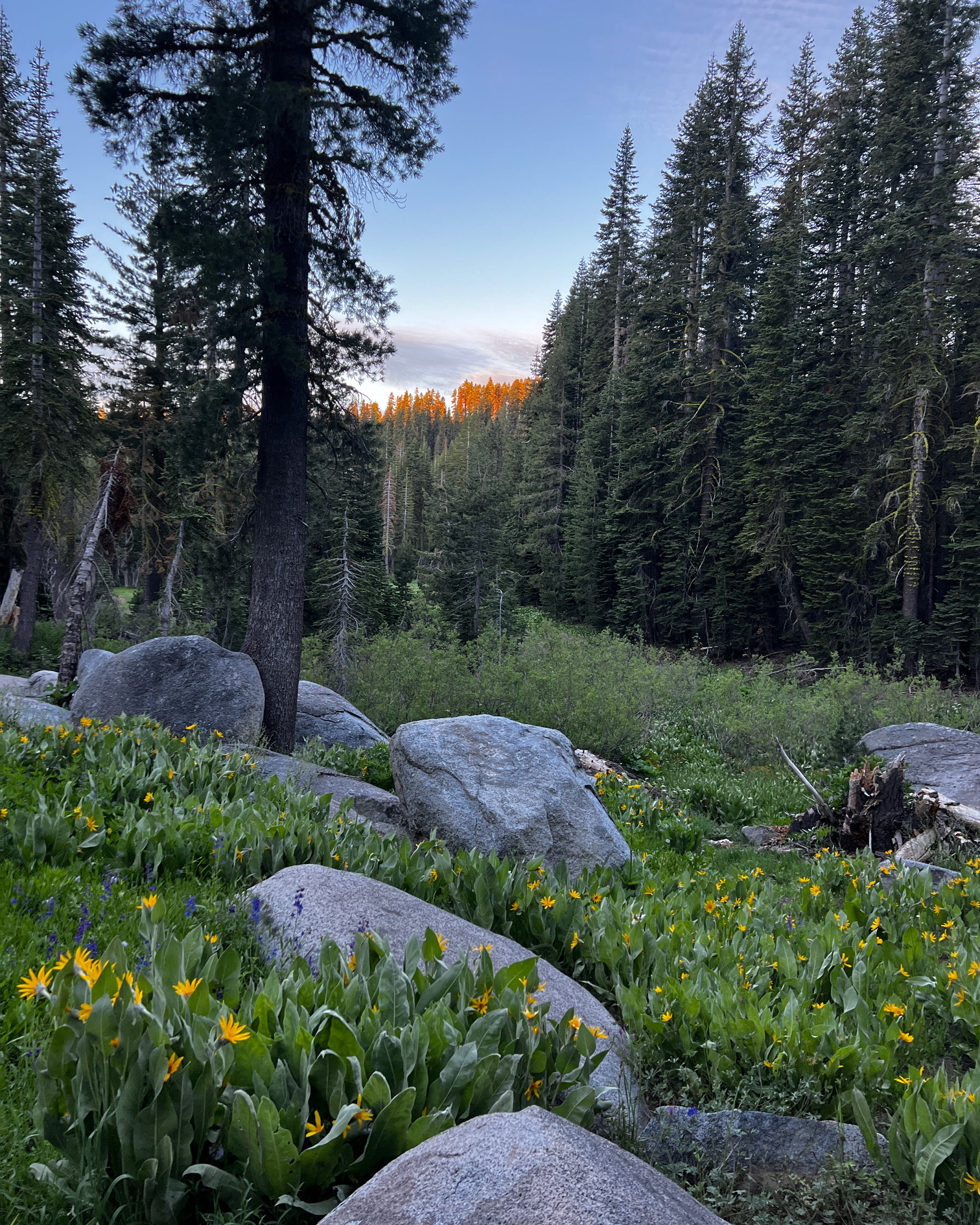 One of the fun opportunities of providing deep outcall bodywork in the Tahoe area this time of year is the chance to work with Pacific Crest Trail (PCT) thru-hikers who stop over in Truckee or South Lake Tahoe for some rest and rejuvenation. The PCT is a classic thru-hike that starts at the Mexican Border in Campo, California and terminates 2,653 miles later, in Manning Park, British Columbia.

My brother Josh completed the trail in 1995, a high-snow year when no one “officially” finished, with his Carleton College classmates Rick and Ritchie. Along the trail they would meet a troubled young woman, Cheryl, who would go on to write perhaps the most famous hiking and drug recovery narrative of all time about her time on the trail, entitled “Wild.” They are featured in the book as some of the few positive male protagonists, and in the subsequent movie as the “Young Bucks.”

Cheryl’s tale launched intense interest in thru-hiking the PCT. Small towns all along the trail get great economic benefit, and “Trail Angels” give rides to town and leave water and six-packs for thirsty hikers. It’s a whole social scene and community.

On the Fourth of July weekend, my wife, 20-year old cat and I camped 1/4-mile from the trail as it passes through Castle Valley near Donner Summit. Over the five days of camping we did some lovely hiking, both on and off the PCT. While we were heading south on the PCT portions, we saw hikers attempting the trail heading north, spaced out about every 10 minutes.

In the past week I’ve gotten two massage queries so far, and boy, after 1,100 miles of hiking, the body is receptive to quality, Esalen-infused deep work. It is nice to be a small part of an epic trail journey.